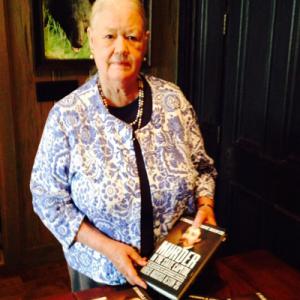 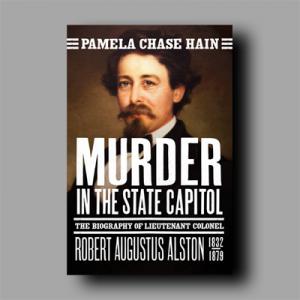 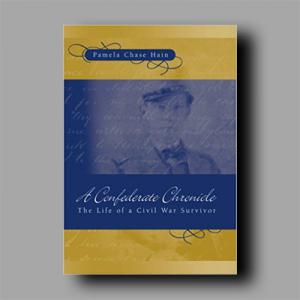 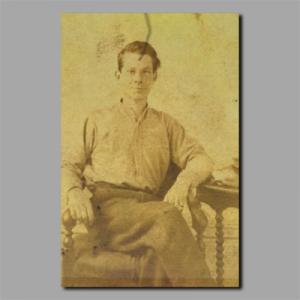 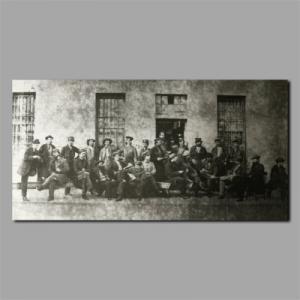 MONETA, VIRGINIA, UNITED STATES, October 15, 2019 /EINPresswire.com/ — The Civil War was America’s bloodiest conflict, pitting American against American, brother against brother, for the future of the nation.

Historian Pamela Chase Hain is the author of A Confederate Chronicle: The Life of a Civil War Survivor (2005) and Murder in the Capital: The Biography of Robert Augustus Alston (2013), both books on distant relatives who took part in the Civil War.

A Confederate Chronicle presents the remarkable life of Thomas L. Wragg, who served in both the Confederate army and navy and endured incarceration as a prisoner of war. Hain uses Wragg’s letters home to his family, friends, and fiancée, as well as his naval notebook and newspaper articles, to give readers direct insight into his life and the lives of those around him.

“If you read the letters from Thomas Wragg during the war, they're very compelling letters,” says Hain. “You read this young man who had never been anywhere and who was forced into this situation. He was not trying to keep slaves in bondage. He had no motivation politically. They were drafted into the army.”

The son of a respected Savannah physician, Wragg was born into a life of wealth and privilege. who left home at eighteen to join the front lines in Virginia. From there, he sent letters home describing the maneuverings of General Joseph E. Johnston’s army in and around Harpers Ferry and Winchester, culminating with the Battle of Bull Run.

After contracting dysentery and being sent to a hospital in Richmond, he returned home to Savannah and trained to be a naval officer. He kept a naval notebook of his studies and eventually was assigned to the Atlanta, an ironclad ship in Savannah Harbor. On its maiden voyage, Wragg and his entire crew of officers were captured and imprisoned in Fort Warren in Boston Harbor for fifteen months.

Wragg’s POW letters reveal the isolation and sense of abandonment the prisoners felt as they waited in hopes of an exchange. The correspondence between Wragg and his fiancée, Josie, after the war illustrates not only the mores of nineteenth-century courtship but also the difficulty of adjustment that many Confederate war veterans faced.

A Confederate Chronicle gives readers a personal view into one man’s struggle with the chaos of life during and after the war, as well as into the struggles of the general society.

A former CIA officer, Hain applied her background in research and analysis to her second book Murder in the Capital: The Biography of Robert Augustus Alston. Alston went to war to defend his ownership of slaves, but became disillusioned by depredations of Confederate troops and turned crusader for reform in the treatment of black convicts in post-war Georgia, exposing the convict lease system.

“Alston was very much interested in eliminating the practice of jailing blacks to use them as workers,” says Hain. “They had replaced slaves with convicts, only they were treated better as slaves. A slave was money in the bank. They didn't care if a convict lived or died. It was a very brutal arrangement.”

While his efforts did not result in abolishing the system immediately, he is credited with beginning its eventual demise.

Listen to the show on BlogTalkRadio

A Confederate Chronicle: The Life of a Civil War Survivor is available on Amazon

Murder in the Capital: The Biography of Robert Augustus Alston is also available on Amazon